This case is about whether section 31 of the Ontario Marriages Act applies to marriages outside of Ontario and to purely religious ceremonies where parties did not take further steps to register the marriage. The validity of the marriage in this case was particularly relevant as only legally married spouses who entered the marriage in good faith are entitled to equalization of property on marriage breakdown.

In August of 1998, the parties were married in a religious marriage ceremony at a mosque in Memphis Tennessee. The husband disputed the legal validity of the ceremony as it related to property division but argued that the ceremony was necessary for the parties to live together. The Marriage Certificate cited that the parties were married pursuant to the laws of Islam. The parties never obtained a marriage license, nor did they comply with the formal statutory requirements to make the marriage legal in Tennessee. However, the parties did not know that they were not complying with Tennessee marriage law by not obtaining a license or registering the marriage. The parties continued to live as a married couple with their three children in Windsor, Ontario until they separated in 2016. The husband only took the position that the parties were not married when they separated. While there was no question the parties were common law, the question arose as to whether the religious ceremony in Tennessee amounted to a valid marriage under Tennessee or Ontario law such that the wife could pursue equalization or property claims. 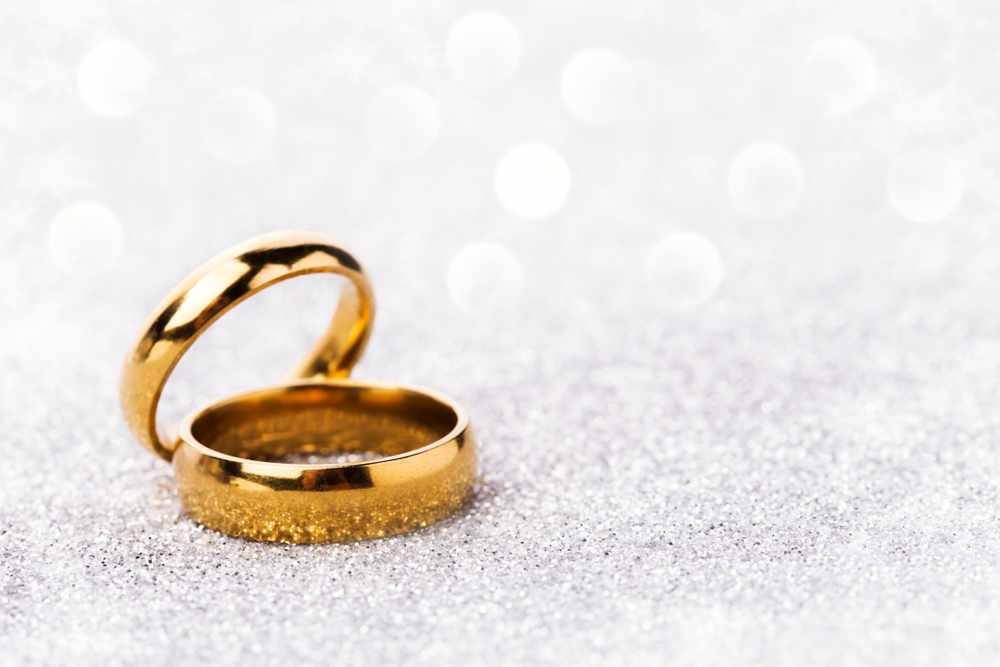 The trial judge determined that section 1(1)(a) and (b) of the Family Law Act which provides that a “spouse means either of two persons who, (a) are married to each other, or (b) have together entered into a marriage that is voidable or void, in good faith on the part of a person relying on this clause to assert any right” did not apply because the marriage never happened and so there was no question as to whether either party had the legal capacity to marry. The trial judge then determined that the parties had satisfied the criteria of section 31 of the Marriages Act and deemed the marriage valid for the following reasons:

The trial judge determined that the Tennessee religious ceremony should be deemed to be a valid marriage and that the parties were spouses pursuant to section 1(1)(a) of the Family Law Act.

The husband appealed the decision based on two grounds:

The Ontario Court of Appeal saw no error on the part of the trial judge in determining that section 31 of the Marriages Act applied to validate a formally invalid marriage, even though the marriage took place in Tennessee. Section 31 can validate a marriage that was solemnized in good faith and where the parties “intended to be in compliance with the Marriages Act. If the legislature intended for section 31 to only be applicable to marriages performed in Ontario, this requirement could have been added.

The Court of Appeal also noted the public policy argument of favouring the validity of marriages and avoiding marriages where parties are considered married in one jurisdiction but not in another as was noted by the Supreme Court in Porteous v. Dorn. The Court of Appeal agreed with the trial judge that section 31 of the Marriages Act can apply to validate a marriage that was entered into outside of Ontario.

Having found that section 31 did apply, the Court also did not agree with the husband’s alternative argument that the trial judge had erred by considering the parties’ subjective good faith and intention and found that the parties subjective intentions to comply with the law of Ontario was relevant.

The Court of Appeal dismissed the husband’s appeal and upheld the trial judge’s decision that the marriage was valid.